Download the Discount Coupons for FREE and save up to additional Rs.700.

T&Cs and more Info on Naaptol 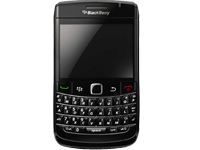 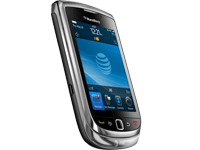 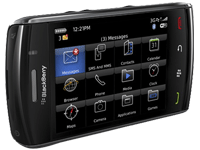 The new BlackBerry Bold 3 – 9780 is a stylish phone with an easy-to-use keyboard and great multimedia features. It uses a Blackberry 6 OS and has features like an In-built Memory of 256 MB, a Maximum Extendable Memory of 32 GB, Wi Fi, Blue Tooth, GPRS, 5.0 Mega-pixel Camera with Flash, headphone Jack, 3G, Music Player, Video Player and a host of other additional features to make your life easier and more exciting.