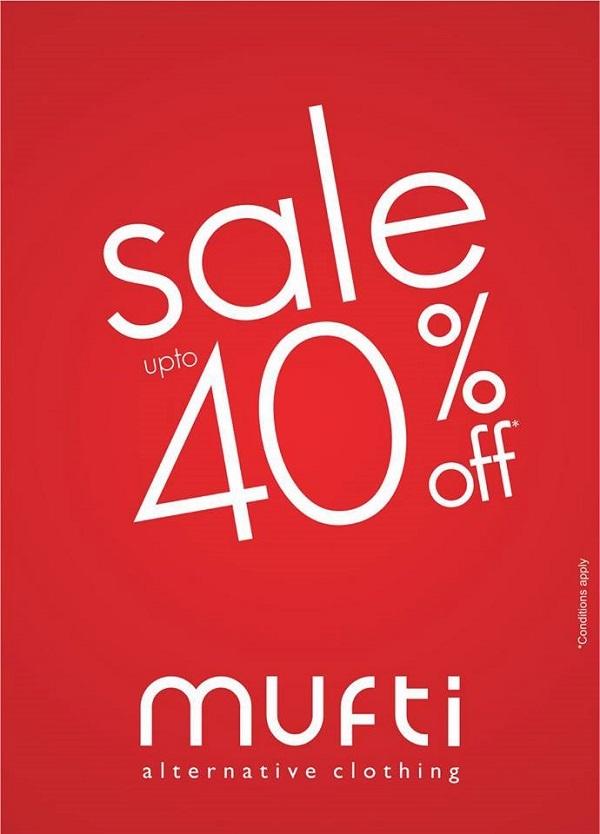 Save with Mufti Offers in Delhi India

Alternative clothing is what Mufti does the best. If you are contemplating of buying garments at a good discount and also be in tune with contemporary fashion then do visit one of Mufti outlets in Delhi.

T&Cs and more Info on Mufti

Mufti, launched in 1998, started off as a small enterprise that focused on creating a personal sense of style. When the British and Indian officers during the pre-independence era were not in uniform they called their non-military (or non-uniform) attire mufti. It was this thought that brought about the brand name Mufti! Mufti changed the outlook on fashion as being something specific and made people believe in their personal tastes. They brought more meaning to fashion and along with it, more choices in alternative clothing. Today, Mufti is a name thats carved in the minds of people across the country for its quality and style.

» Flipkart Offers on Apparels, Home Appliances, Watches and much more.